It’s been a thrilling decade for Whiteford Bobcat sport fans.

Game-winning shots, dominating performances and trophy presentations have all been part of the story for Bobcat athletics in the past decade.

Here are some highlights:

It wasn’t just that the 2017 Whiteford football team won the Division 8 state championship, it was how the Bobcats did it. Whiteford went 14-0 and scored 737 points, the second most in state history. The season was highlighted with a 42-21 victory over Saginaw Nouvel Catholic Central at Ford Field in the D8 state championship game. It was Whiteford’s second straight state finals appearance. Seven different Whiteford players from the 2017 team earned All-State honors.

Whiteford’s softball team played for the Division 4 state championship in 2017, setting a school record for wins in the process (33). The Bobcats reached the state finals by beating Coleman 6-1 in the semifinal game behind the pitching of Lindsey Walker and hitting of Erin Manley, who slugged two home runs in the game.

Miranda Johnson was one of the most celebrated Whiteford athletes of the decade and with good reason. Johnson competed for the Bobcat track team from 2011-2014. In those years, she was a TCC champion nine times; a six-time regional runner-up and six-time regional champion; placed at the state meet 10 times and was a five-time state champion. 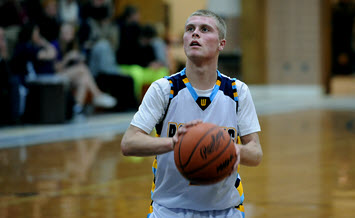 Colin Lake capped an incredible four-year basketball career with the Bobcats by scoring more than 1,900 career points from 2011-2014. He was a three-time All-State selection and won the Monroe County Player of the Year award as a senior. In his final game, Lake scored 47 points against Detroit Consortium in the Class C Regional final. 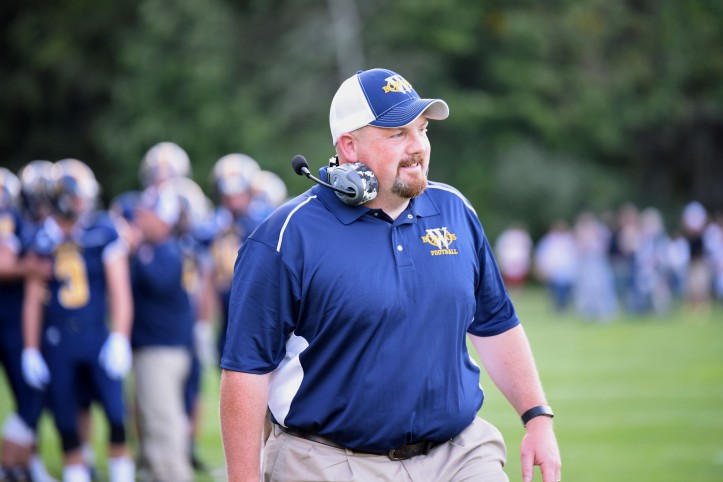 Jason Mensing was hired as the Whiteford football coach soon after the 2011 Bobcat season ended. In eight seasons, Mensing has turned the Bobcats into a state powerhouse, leading the Bobcats to eight playoff appearances, three Tri-County Conference championships, two state finals appearances and a state championship. Mensing has also taken the reins as athletic director. 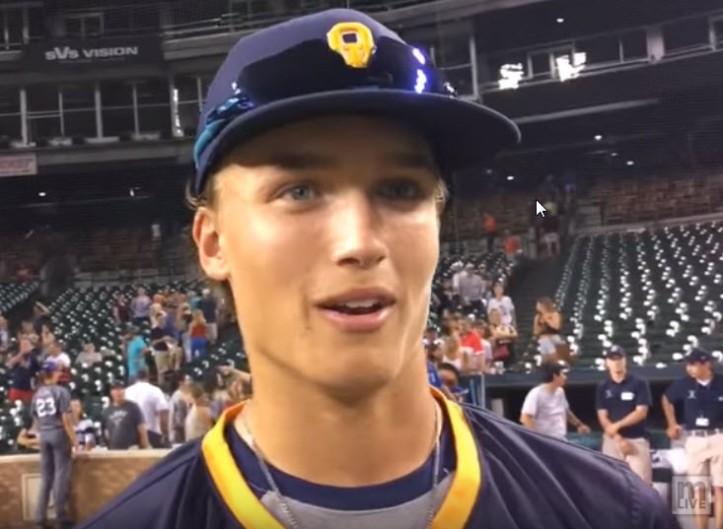 Thomas Eitniear left a lasting legacy at Whiteford, a tremendous example of a multi-sport athlete. Eitnear was a two-time All-State choice in baseball, three-time All-State choice in football and earned honorable mention All-State honors as a senior on the basketball court. As the Whiteford starting quarterback, Eitniear had a career record of 41-4, which is more wins than any starting quarterback in Monroe County Region history. As a senior, Eitniear’s teams did not lose a Tri-County Conference game in any sport. He was the Michigan High School Coaches Association Rich Tompkins Multi-Sport Athlete Award winner in 2018 and became the first Whiteford baseball player to appear in the Michigan High School Baseball Coaches Association All-Star game at Comerica Park. Eitniear is currently played baseball at the University of Toledo, where he started 49 of 51 games as a freshman.

Lindsey Walker ended her softball career at Whiteford with her name on top or near the top of just about every conceivable category in the Bobcat record book. A three-time First Team All-State selection, Walker finished her career with more innings pitched (771.2), strikeouts (819) and wins (89) than any pitcher in school history as well as more hits (207), RBIs (174), doubles (44) and home runs (18) than any player in Bobcat history.

Janie Bunge completed her Whiteford career by earning four varsity letters in three sports. Bunge was a 1,000-point scorer in basketball, all-state volleyball player and key part of four Whiteford softball teams. She was named Monroe County Female Athlete of the Year after her junior and senior seasons. She went on to play college volleyball, earning second-team All Wolverine-Hoosier Athletic Conference honors her senior year at Concordia University. 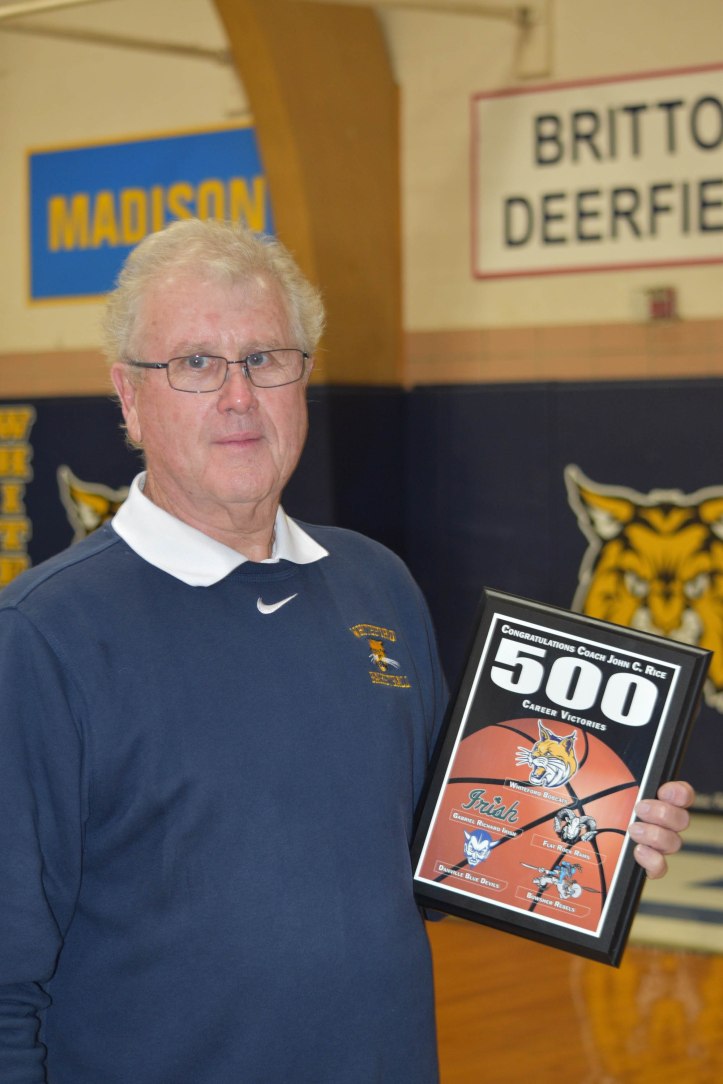 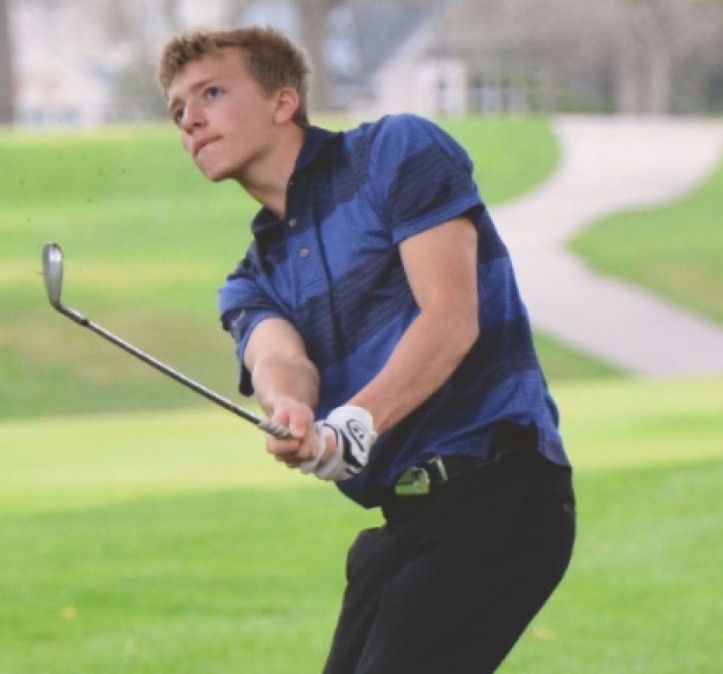 Connor Lenhart helped revive a Whiteford golf program that didn’t exist for since the early 2000s when he was named First Team All-State three straight years – 2016-2018. Lenhart won the Monroe County Championship his junior season, the first Whiteford golfer to do so in nearly two decades. 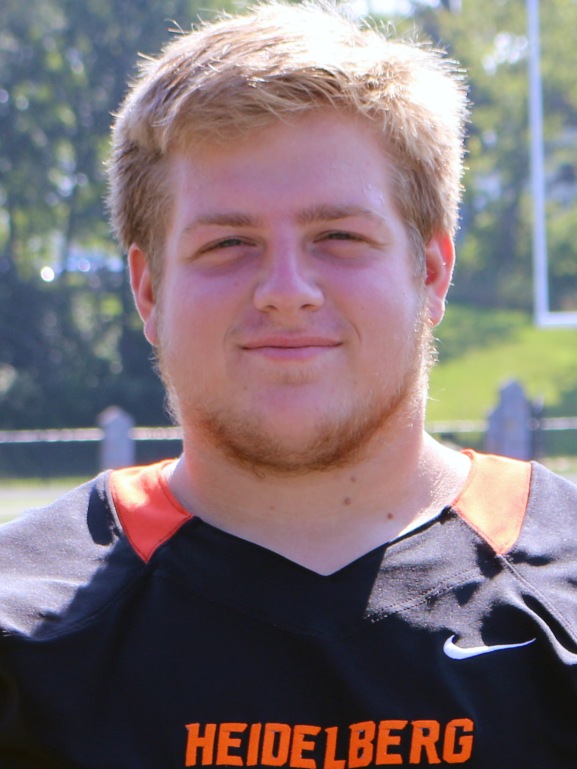 Only a handful of Whiteford graduates have gone on to play four full seasons of college football, two of them this decade.

Dalton Nagle (top photo) played four seasons at Albion College where he was named a second team All-Michigan Intercollegiate Athletic Association offensive lineman in 2013. He was a three-year starter for the Bobcat football team (2009-2011). Kris Wingerd played his college football career at Heidelberg College after playing for the Bobcats. 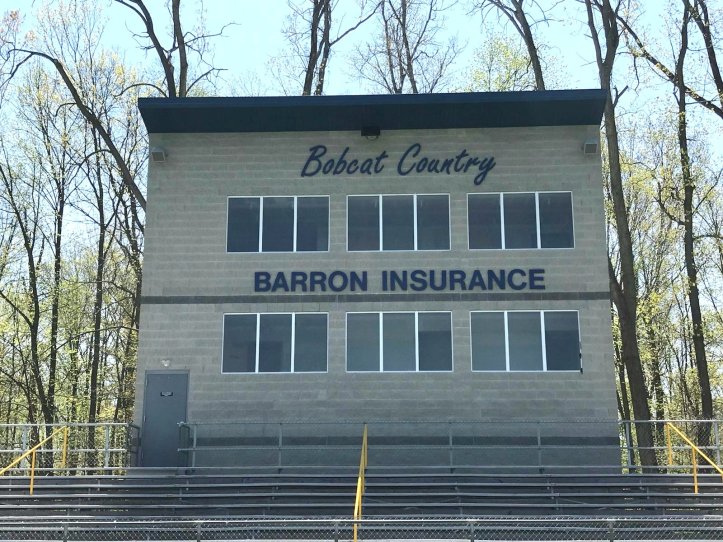 A new, two-story press box was built at the Whiteford football stadium and new and improved lighting made its appearance at the stadium in this decade.

Whiteford had numerous athletes go on to play at the college level during the decade, probably more than any previous decade in school history.