OTTAWA LAKE – Whiteford moved within a game of clinching at least a share of the Tri-County Conference championship Wednesday with a 6-3 win in the second game of a double header against ninth-ranked Clinton.

The Bobcats dropped the first game 10-6 but rebounding for the second-game win to improve to 10-2 in the TCC. Whiteford has a doubleheader with Whitmore Lake remaining on its TCC schedule. Madison already has three losses and Clinton and Whitmore Lake each have four, meaning the Bobcats clinch a share of the title with a win and the outright title with a sweep of Whitmore Lake.

Whiteford is ranked No. 2 in Division 4 in this week’s Michigan High School Softball Coaches Association poll.

Walker took the loss in the opener, but battled back and didn’t give up an earned run in the second game to pick up the win, which improved Whiteford’s record to 20-3 overall.

The Bobcats are at Jefferson Friday and host Hudson in a non-league doubleheader Saturday.

The doubleheader against Whitmore Lake is scheduled for May 21. 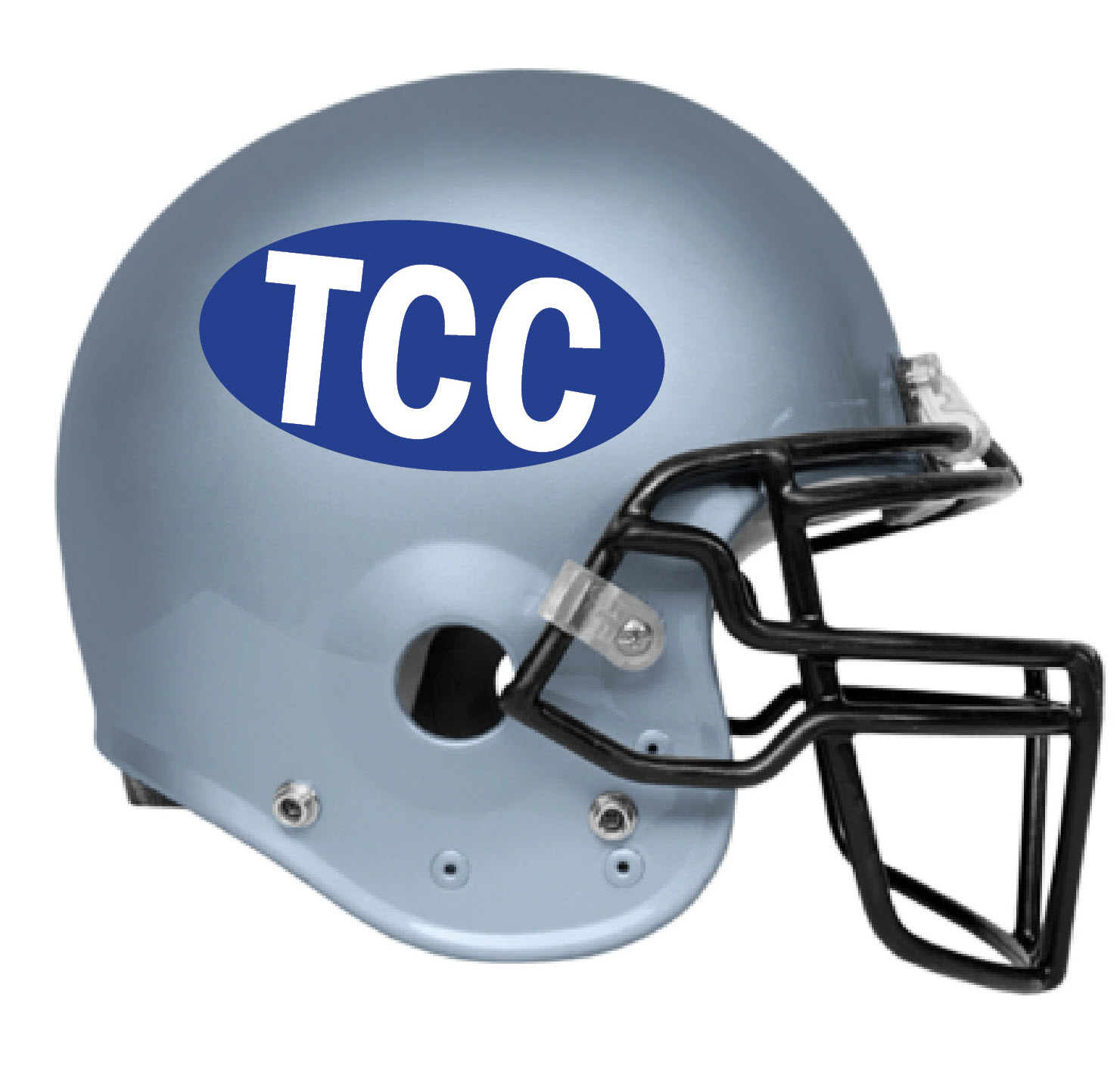